Disintermediation - Getting Rid of the Middle Man 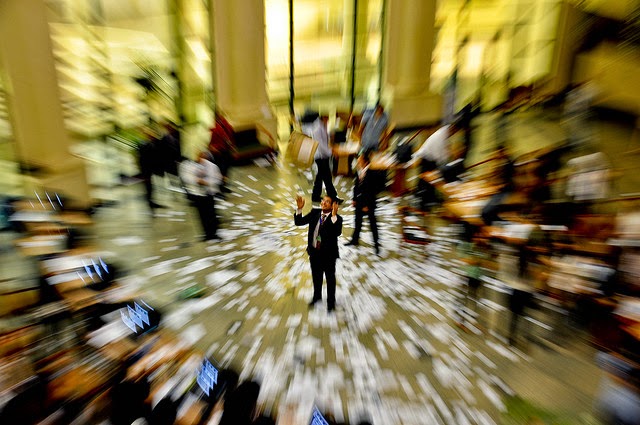 The new Internet economy is all about getting rid of the middle man. Part of it is about eliminating information asymmetry, so that all parties in the transactions have equal grounds, like real-estate sales (Zillow) and car sales (TrueCar) eliminating the privileged information withheld by the sales agents. Part of it is about providing an efficient virtual market place where buyers and sellers can mingle with minimal friction (Ebay). And yet other part of it is about new technological innovations enabling novel distribution mechanisms previously unthinkable (BlockChain).

Here are a few more examples that either have happened since the dawn of the Internet age, or emerging as new and powerful disruptive forces.

So if you want ideas for starting up a new company, think about how you can eliminate the middle man, or any middle man.