Note on Berger's Contagious - Why Things Catch On

The biggest insight was, influencers and mavens are not the only means to make an idea catch fire. The idea itself has to be sticky, already alluded to by Malcome Gladwell but never never elaborated in his "Tipping Point".
Bergers gave six STEPPS approach to make an idea stick, which I think was simple, insightful, actionable.
Social currency
give people something to brag about;
Trigger
associate your idea with everyday life, top of mind is tip of tong;
Emotions
with a strong feeling you can't resist talking;
Publicity
if it can't be seen, it can't be talked about;
Practicality
people like to help each other out;
Story
details get left out but a good story survives word of mouth.
Many anecdotes and research results were included in the book. Albeit small inconsistencies, they back up the overall thesis for the most part. Enjoyed the book. 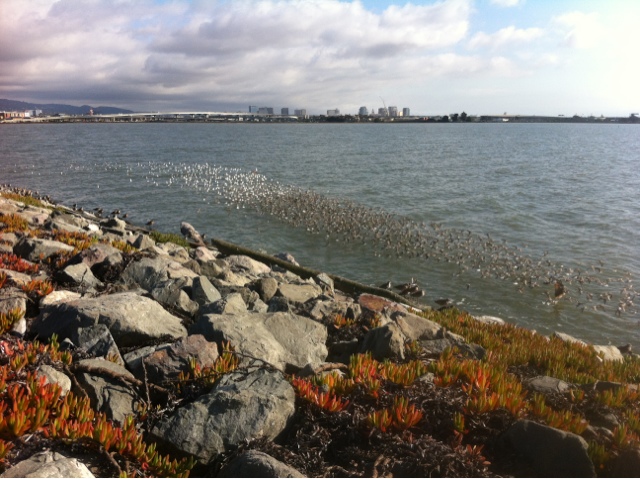